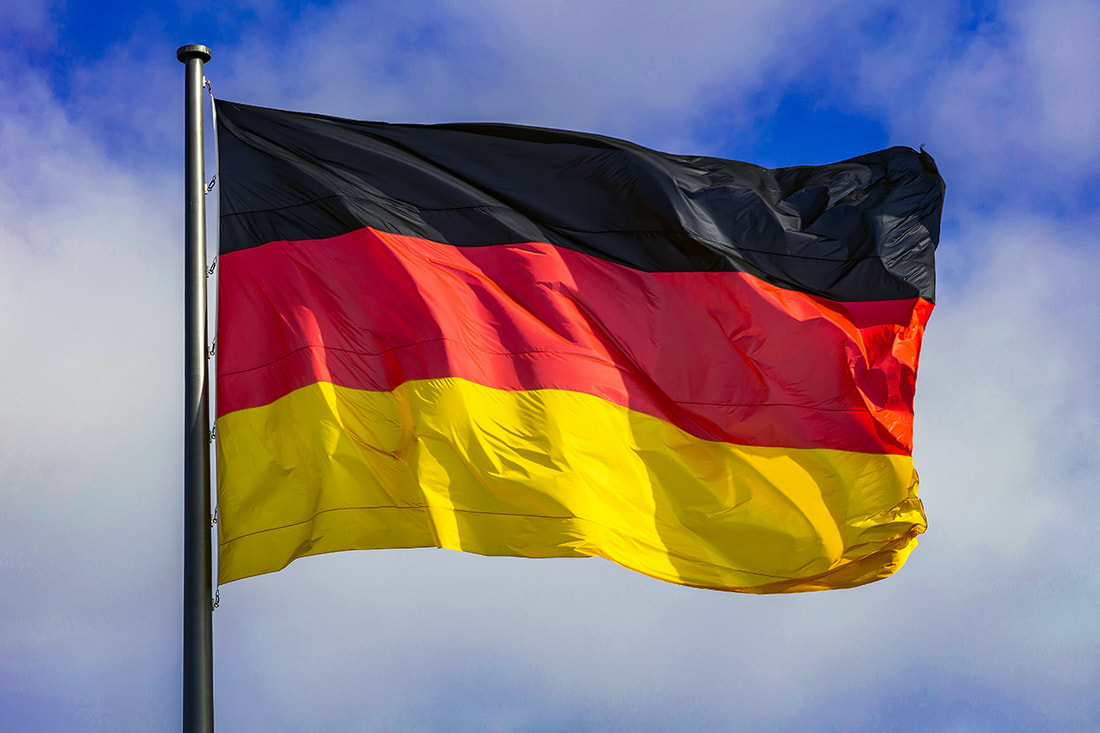 Discussed in the above virtual meeting. PLEASE NOTE –  These do not reflect the full answers given by Huzoor Aqdas (aba) You are encouraged to watch the full video sequence of each question by clicking on the time-link. Bold italic quotes are from Huzoor Aqdas (aba). ​

On Saturday 21st August young Khuddam of school-going age from Germany were honoured to have a virtual meeting with Huzoor Aqdas. The 1500 German Khuddam who attended were based at a stadium in Frankfurt and the meeting occurred during their National ijtema.